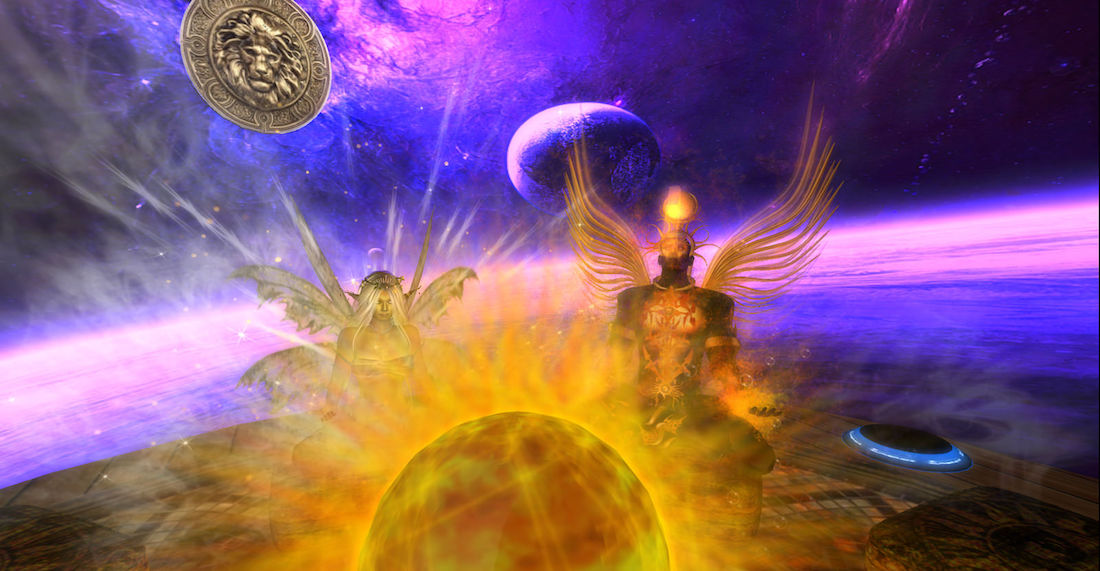 All the Worlds Were Theirs

The ship sailed into the harbor and pulled in next to the dock of the small island. They had seen the Lighthouse from afar, one dark and stormy night out at sea. The light beckoned to them, they felt its draw.

Or maybe it was the draw of Poseidon, the sea god, who stood like a sentinel on the island, watching for weary travelers of his watery realms, ready to pull them ashore or to take them to his home in the deeps if they were lost to the sea.

They entered the lighthouse. They found the meditation chamber, sat down, and were transported by its magic, mingling with their own. All of time and space was their realm now. The energies of the fiery hot sun and the cool of space coursed through them, lifting their minds, bodies and spirits. 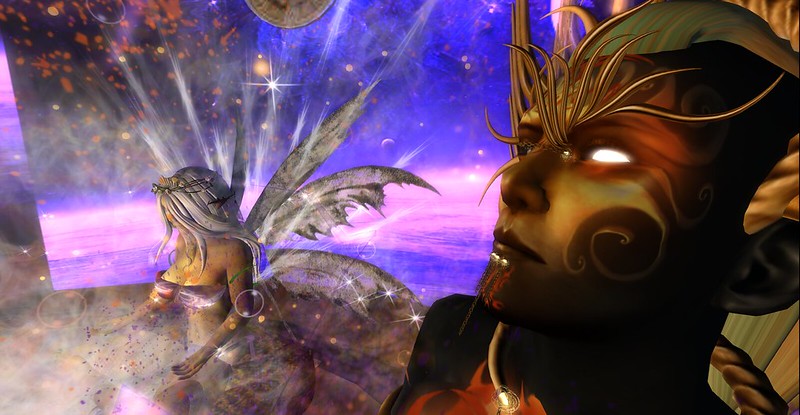 All the worlds were theirs.

3 thoughts on “All the Worlds Were Theirs”